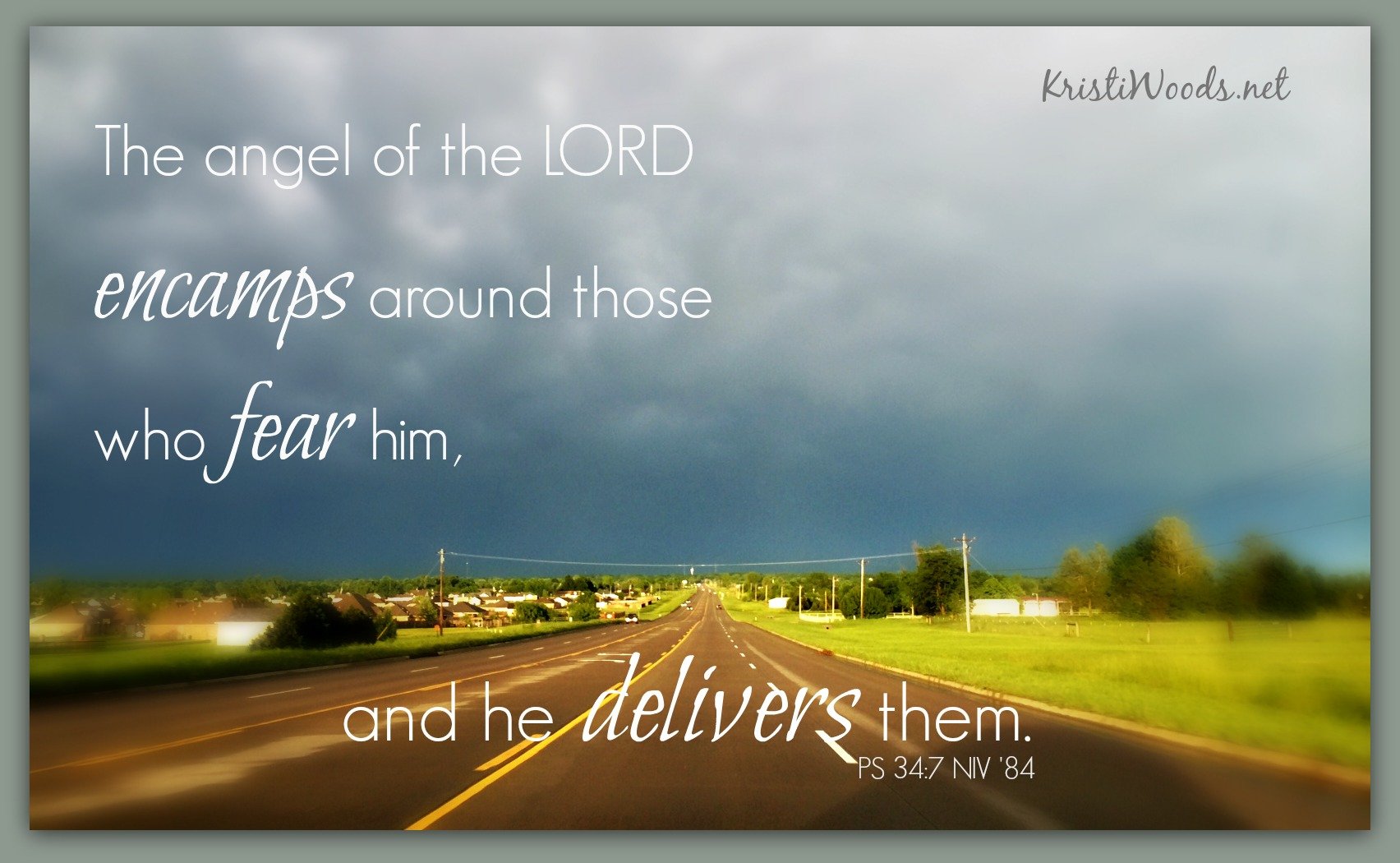 What if we lived in a world without turn signals? No blink, blink. No communication.

Certainly there would be accidents, near accidents, and potential chaos of the driving kind.

I recently followed a truck whose driver failed to use his turn signal. Fortunately, our van had good brakes, my adrenalin pumped fluidly, and an accident was avoided. However, the drive would have been much smoother had that driver used his communication, a simple flick of the turn signal.

In those situations, frustration often says, “Hey, you aren’t communicating!”

Sometimes frustration shuts down communication in our spiritual travels as well.

There are times when we’re driving through life that we encounter a turn in the road called hurt, offense, discouragement, or a lack of confidence.

Our emotions want to fly, directing traffic in a whole new manner. Flicking the turn signal is last on the list. Wild emotions and the driver behind them don’t care about godly communication. They don’t care about the fear of the Lord. They care only about self. They’ll set each of us in a jumbled pile of mangled spiritual metal mess, the heave and ho of an accident made worse by a lack of communication with God.

We sit in anger.

We do anything but humble ourselves in fear of the Lord because, well, we don’t feel like it.

We’re angry, justified, I tell you.

We’re discouraged to the point of feeling hopeless. We may even cry out, “Where are you, God?”

Flick the signal handle and communicate with God.

It’s easy to shut down from everyone when we’re hurt in one way or another. But it’s in those moments when we need communication with God even more so.

When the heavy gets heavy, we truly need the light of his might.

The silent treatment saved no one, but the might of his forgiveness did.

Being offended is never a faithful refuge, but God always is.

Revenge isn’t wise, but the fear of the Lord is the beginning of wisdom.

Go there, my sweet friend.

I’m cheering you on as a fellow traveler who is walking there now.

I’ve had to throw pride aside and grab that turn signal recently. I’ve had to force myself to communicate with God, because I certainly didn’t feel like it. I felt like sulking, and I did for a bit. Okay, longer than a bit. It was a few bits. How godly is that, right? How mature…

However, this is a battle that I’m certain I don’t face alone. That’s why I’m putting it here, so we can get real, humble ourselves, and encourage one another on to maturity. It’s God’s will for us.

If we’re going to grow up in the Lord, humbly fearing the Lord is paramount.

Everything builds as we fear him.

It’s in the fear of the Lord that we find his refuge. It is there that we are protected, delivered.

And isn’t that what our hearts want anyway, to be protected, to be delivered?

Here are a couple of scriptures the Lord brought to mind as I faced the communication struggle in the wake of discouragement. Perhaps it’ll be your blink blink as well.

The angel of the LORD encamps around those who fear him,

and he delivers them.

Taste and see that the LORD is good;

blessed is the man who takes refuge in him.

Underneath all the frustration, I wanted the Lord’s encampment. I desired his deliverance.

The deep within said, “Taste,” while shallow emotions attempted to grip my mouth shut.

Have you ever tried to feed a toddler spinach, peas, or some other good-for-you yummy as the child sat there, mouth clamped shut? If they opened up, they would see how good it is.

It’s like that sometimes in the spiritual. Mouth clamped tight, we’re not tasting.

However, a girl’s heart, mine and yours included, knows that refuge in God is safety. Something deep within us knows, and when we’re ready to release the control, humbly bow the knee, seek the Lord with fervency, we open and taste.

And it is good.

Have you given God a cold shoulder? Walked or glanced away…just for a bit or maybe a while…because the hurt or frustration is playing tug of war with you?

Grab that turn signal and communicate with God, my friend.

Take the road to maturity and choose to walk in the fear of the Lord today. It’s not too late. You won’t be alone. Several of us will join you. And God Almighty will be praised.

I come to you humbly today. Forgive my sin. Forgive me for not running to you. Father, I don’t want to sit here in discouragement (offense, hurt, etc.). I want to sit in fear of you, in the refuge of your peace, in the awesomeness of your presence. Lord, I love you. Show me the way from here. Guide my steps, thoughts, and words. And may my life bring glory to you. Amen.