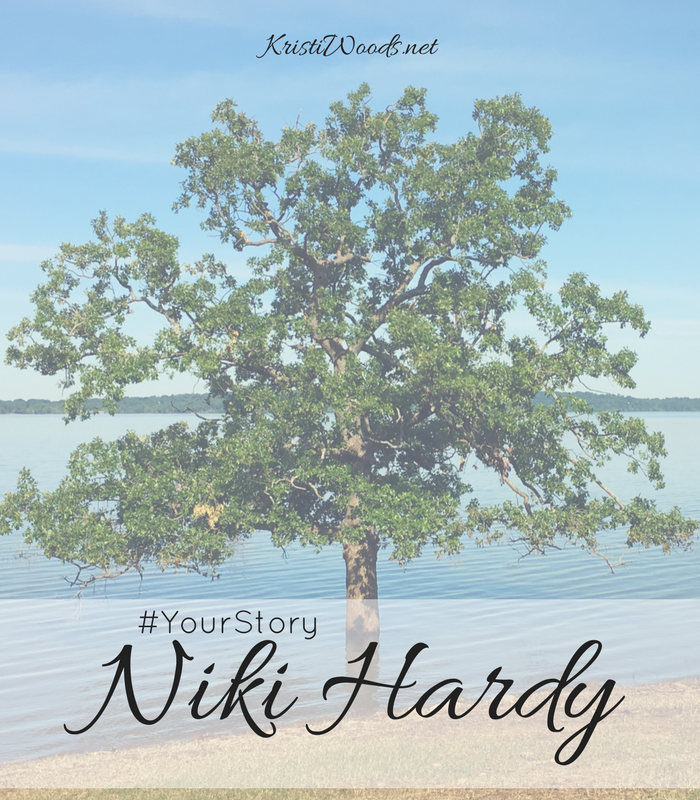 From Survivor to Thriver

Thirteen years ago, I got a call from my sister, Claire. It was time. I rushed from my home in Oxford, England to Vancouver, Canada, to sit, with my mum’s hand in mine, and pray, as her breathing became labored and she slipped unconscious. As she passed away from aggressive lung cancer I looked on helplessly.

She was just sixty-two and I wept as the grief cut deep into my heart.

I rushed, I prayed, I wept.

Six years later, with the same sad resignation, Claire called again. It was time. I rushed from my new home in Charlotte, NC, to Devon, England. This time I sat with my sister Jo’s hand in mine, and prayed, as her breathing became labored and she too slipped unconscious. As she passed away from the same devastating disease I looked on helplessly. She was just forty-three, and the grief cut deep and the tears ran freely.

I rushed, I prayed, I wept.

“…Here on earth you will have many trials and sorrows…”

Just 6 short weeks later I sat in a cold clinical meeting room as I was told that I now had cancer. Rectal cancer. The heat-seeking missile of death was locked in on me.

Would my children be getting that call and rushing to my side, holding my hand in theirs, and praying as my breathing became labored? Would I slip unconscious with them looking on helplessly?

In the years ahead would they pen these words, “I rushed, I prayed, I wept”?

“…Here on earth you will have many trials and sorrows…”

Unfortunately life’s full of troubles. Chances are you’ve got troubles of your own because Jesus told us to expect difficult seasons. I wish He hadn’t, but it’s all there in black and white in John 16. Big or small, devastating or exhausting, we all seem to be dealing with something where the waves of life’s storms are crashing down on us. Yours may not be cancer or the death of someone close, but whatever it is, I’m so sorry.

The moment I was diagnosed I was called a survivor. I wore that title with pride; Hardy by name, hardy by nature, that’s me. I wore it like a badge of honor until I met survivors who refused to wear it. Shunning their survivor title in preference for Thriver.

Thriver … it sounded so full of life, so more than, so uncompromising and bursting with goodness, compared to the empty survival mode I found myself trapped in.

I had earned the title survivor by not dying, yet.

I wanted to own the title thriver by really living. Surely that’s what Jesus came to give us?

The thief only comes to steal, kill, and destroy. I came that they may have life, and may have it abundantly. John 10:10 (WEB)

I wanted to live the abundant life Jesus promised to give me, and I wanted it right then and there. Slap bang in the middle of the pain, the hurt, grief, and fear. I didn’t want to wait for the current storm to be over because, quite frankly, it might never be over, and even if it was, calm waters never stay calm for too long.

When Jesus said He came to give us life in all it’s fullness, and then a couple of days later announced we’d have troubles in life, I don’t think He was contradicting himself or implying a full life can only be found in the calm between the storms.

I believe He came to give us abundant, full, lives whatever the weather. I believe He has life in all its fullness whatever we’re going through, however good, bad or ugly it is. I believe Jesus came so we might thrive and not just survive the storms of life.

We just need to reach out and grasp it.

So I grasped and I grabbed. I missed and I fell, but I kept looking because I believed it was there for me. Little by little things began to change. The cancer didn’t vanish in a miracle of biblical proportions, but I began to live life to the full while I while I fought it. It was messy and painful, haphazard and scary, but it was good, oh so good. I found rubies in the rubble of my life. Precious gems I found thanks to those brave souls who were determined to thrive not just survive, and encouraged me to do the same.

So now I’m encouraging you.

Life doesn’t have to be pain-free or perfect to be full. God still has abundant life for you, even if it’s in the depths of a tidal wave of grief, depression, infertility or a terrifying diagnosis.

How do I know?

Because I’ve tasted it, and it’s good, oh so good. 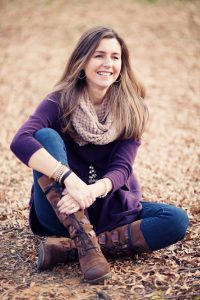 Niki is a Brit in the USA, a cancer survivor and pastor’s wife, a fresh air junkie and tea drinker. As a speaker and blogger her candid, humorous storytelling helps us find humor and grace in the darkest place, and learn to laugh and trust God when all we want to do is scream. She loves making new friends, so find her and more encouragement, on her blog, Facebook, Instagram or Twitter. When she’s not speaking, writing or running trails with her Doodles, she can be found trying to figure out which of the three remote controls turn the TV on.