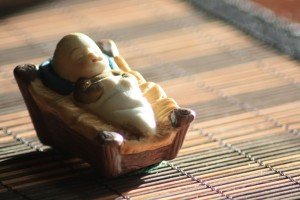 He’s a babe snugly swaddled in our precious nativity scenes. He’s the wee one we celebrate. He is Jesus.
This One who set foot on Earth so unassumingly, coming as a mere infant, arose into adulthood and ministered in magnificient ways. Healing was one of those. And, oh the places we’ll go when we learn the power of His healing touch. Peter’s mother-in-law did.

He touched her hand and the fever left her;
and she got up and began waiting on Him.
Matthew 8:15 AMP**
Sick with a fever, she was likely “down for the count,” so to speak. After all, when we’re sick, infiltrated by the enemy of our immune systems, we run at 50 percent at best.
Indeed, she was sick, but then Jesus entered the house…
…and reached out and touched her.
Suddenly the situation was changed.
No longer was Peter’s beloved mother-in-law lying with illness as she had been doing for some time. She arose in health, a wholeness, and began waiting on Jesus.
He, this babe of our nativity scenes, served her, and now, with healing in her hip pocket, she was serving Him. Lovely indeed!
There are times where we need a touch from Jesus, a healing, in order to serve in the manner we’re called to serve. We can’t arise when we’re sick, and perhaps, like Peter’s mother-in-law, some of us have been this way for quite some time. However, when Jesus enters the house, miracles happen and the scene changes. A servant arises as healing becomes reality.
As we celebrate this Christmas season, let’s give praise to the One who heals. Let’s allow Him to enter our house and touch us in a healing way so that we can arise and serve with fervor for a very real Lord. Let’s have a “mother-in-law” experience and bring glory to the King of kings.
Dear Lord,
Thank You for coming to Earth as a healer, for that I give You praise. Come now into my house, oh Lord. Be welcome here. Touch me Lord, raise me, and heal me. I will serve You with purpose and will give You glory, for You are worthy. I love You, Lord.
In Jesus’ Name,
Amen
Merry Christmas my co-laborers in Christ…. 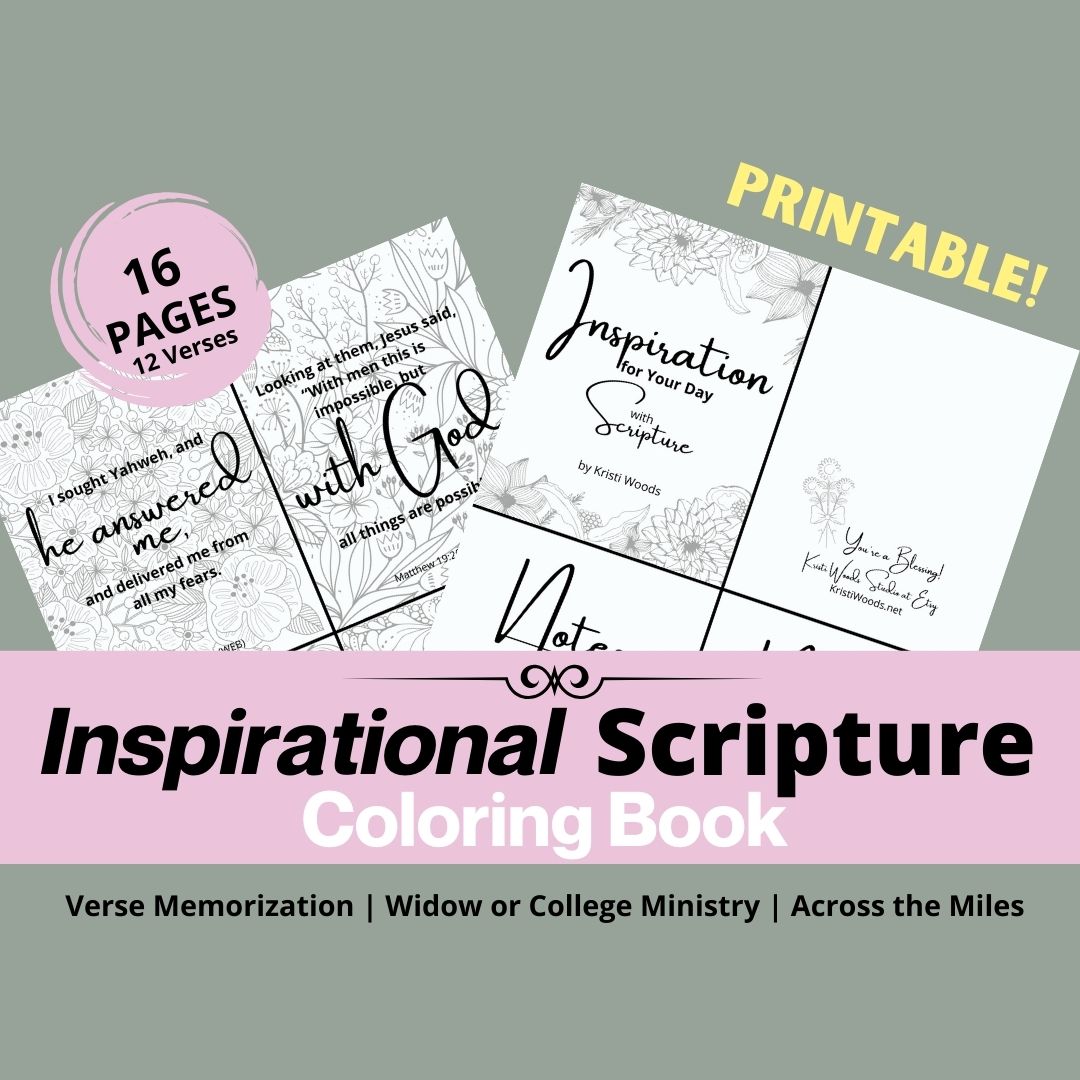