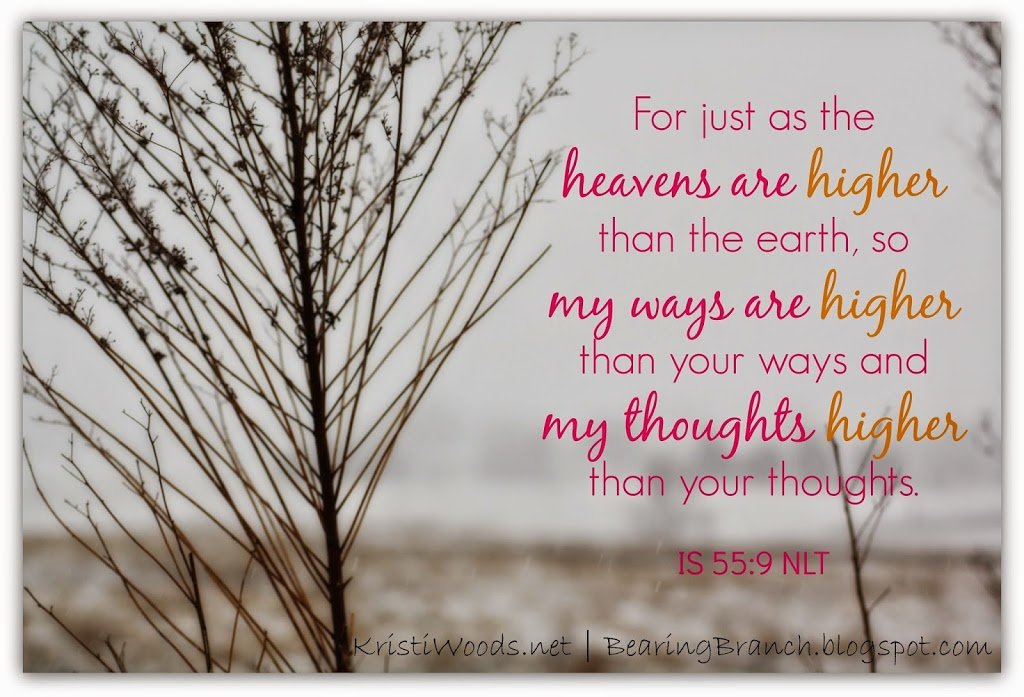 Are we really going out in that? The roads look incredibly slick. And there’s so much snow. I don’t know…
Visions of ditches and cars mixing like oil and water danced in my head. Control was beginning to close its latch on my confidence.
I don’t want to go out there. Can’t we just stay here in our safe, little abode?
I hadn’t driven in snow in nearly twenty years. There had been palm trees, beaches, oceans, and sun, but little snow.
The dryer door had been opened. My usually calm and queasy-free stomach had been shoved in at the thought of venturing out. The door had been swatted shut and the permanent press cycle pushed to “on”. My inners jolted from side to side, bouncing off the hot, hard metal tub in a dizzying merry-go-round of emotions.
No, I did not look forward to venturing out in the white wilderness.
What little winter driving confidence I had was lost in the moment my car began a winter’s waltz on the road nearly twenty-five years prior. She slipped and slid, that little silver bullet of mine, right into the ditch. I wasn’t hurt, neither was the silver bullet, but the glide into the snowy grass was enough to create a hearty knee-buckle whenever November chimed ta-da!
The effect of the slippery trip off the road remained fresh twenty-five years later. My churning stomach was certain evidence.
Wonderful Husband planned to be at the wheel, not me, so I’m not really sure why I was so nervous. A clean driving record was his. In fact, he had previously performed successful Dukes of Hazard moves of the vehicular kind in the name of our safety. He had the ability; it was a fact.
But, the view from our dining room window was stuck in my mind: snow, and loads of it.
Slick roads.
Cars and ditches mixing like oil and water.
Danger. Do not go out.
But we did.
I perched myself and my permanently pressed, dryer version stomach onto the passenger seat of our mini van. My inners packed the dryer, drum rotating all the while, into that seat. Somehow the seat belt clicked.
Our permission to exit creaked opened with the click of a button. The van ambled out of the garage and began its descent down our hilly, concrete drive.
Hmmm. So far, so good. It doesn’t seem like we’re slipping.
A sigh of relief tippy-toed into my mind as we crept safely down the steep incline.
That sigh of relief continued all the way into town. By then it was tap dancing due to the black pavement of clear roads. It was a completely different view. Both the main roads and the city streets were void of snow and ice. There was no danger.
As I glanced at the black pavement, a God thought rang in my head.
See what happens when you step away from your small view?
My view is different.
My ways are higher.
The dining room view suggested a white, slippery trek. My view, holding hands with fear from the past, said danger ahead. Beyond that dining room, however, was more.
And, it was safe.
Our walk with God often mimics this. Often we see only what’s right in front of us: the problem, the trial, even the “good”. Fear keeps us contained in a small view, causing us to tumble at the thought of stepping out and beyond. When we step in faith, in relationship, in prayer and trust, however, a different view emerges.
Problems find solutions through prayer and faith.
His ways are higher.
Trials transform into victory as we draw near.
His ways are higher.
“Good” transforms into “best” as trust intertwines with the Lord’s plan.
His ways are higher.
What are you facing today? A problem or a trial of sorts? An all-out hurricane or a wave of good ‘ol contentment?
Are you standing at your dining room window, view intact? I understand. I was there, too, my friend. Fear does something odd to our thinking. The permanent press cycle runs rampant, tossing us back and forth, as fear stands watch.
But what if black pavement lies ahead?
This one thing today,
for you,
for me:
His ways are higher.
Praise God’s holy name. Amen.
Lord,
Your ways are higher. Sometimes its difficult to trust that with my view, with circumstances. But today, Lord, I will trust. Have Your way in my life. Show me the path, how to step into Your higher way. I’ll give You the praise. In Jesus’ name, amen.
Care to be encouraged in your faith walk?
Come check out the powerful plethora of Jesus-building, God-loving posts at Purposeful Faith, Intentionally Pursuing, #TestimonyTuesday, #TellHisStory,  #CoffeeForYourHeart, and #DanceWithJesusLinkUp  .
I’m linking up with these writers this week and would love to “see” you there.