Continued from part 1, located HERE.
Part 2
A sense of peace had made its way into her heart the night she kissed her children and turned off the hall light. For years she kept a light on, but this night she felt safe.

Her brokenness was beginning to heal. She climbed into bed, taking a deep breath, she held her husband’s hand like she had done many nights, and she drifted off to sleep.

As her eyes opened to the sun’s rays dancing on her bedroom wall, she was so aware that she was in the middle of her life. She was no longer young but not yet old. The throbbing in her heart was familiar. The voice softly spoke, “It’s time to forgive.” This was the part of healing she was never willing to embrace until now.
She had made peace with her past and found freedom in pulling up those bitter roots, yet her greatest struggle was found in forgiving her father.  “God, why would you forgive such a man? And how am I to forgive this crime done to me?” were the words she often spoke in her quiet time with God. He would pull her close to his heart and, as she lay her head against his chest, she would hear the cry of his heart. “Because I have forgiven you.”


Throwing the covers on to the floor she sprung from her bed. Her thoughts consumed with memories of her past. Forgive me? I haven’t done anything like him! I don’t go around hurting people on purpose. I have tried to do good, be good, and I’m suppose to forgive him? I can’t, and I won’t! She felt her heart seize a familiar tightening and then she burst into tears. Her body lay on the cold floor as she sobbed “God I’m sorry. I don’t know how to do this.”

She realized over the years she had put people and sin into categorizes. Some sins were unforgivable and others were so small, maybe God would just look past those. His voice spoke again. “I died once for all. I see sin as sin and I do not have favorites.”


Her mind raced through the past like a movie put on fast forward. She saw glimpses of her hatred, the days she wished death and hell upon that man. The vows she made and the anger she displayed were there, and again his voice spoke and said, “It was for that, I died.” She felt something shift in her heart like she had never felt before. Her breath was hard and fast and she tried everything to slow it down.


Tell me what to do. Show me how to forgive.

It was like a miracle taking place and it had nothing to do with her father, but it was between her and her God. She realized it was impossible for her to forgive because she was just a human made of flesh and bone. But God, who is perfect and holy, would let his power flow to her and through her.

She always thought if she forgave him then she was approving of what he had done. To forgive him meant she had to forget what was done to her. But how do you forget a lifetime of pain? She thought if she had forgiven him then she was to continue to have a relationship with him or put on that happy face and act like a good daughter just like she had done all of those years. It was time to give up her rights and let God move.
That day she traded all the lies for Heaven’s truth.
Forgiveness was hard, but she could no longer live in denial. Forgiveness was a choice, and it didn’t matter any more how she was feeling. It mattered that she was set free, and today she was choosing it. She realized it would take time to go through the process, but God promised he’d stay close to her just like he always had, walking her step by step. Forgiveness meant true freedom and that was her wish her whole life.
You might wonder how I came upon this story. You may even ponder if these words are true. How do I know there is a God up in heaven? How do I know he walked her through her pain?  How do I know about forgiveness and that God’s grace and mercy are alive?
Because this was my life, and this is my story.
My father is 71 years old. He lives in a different state than I do, in a hospital, dying of a disease that causes pain in his body and is stealing his memory.  I think about him sometimes and my heart cries. If only he would repent and turn to the true and living God so that he to could be set free. The thing about life is that, in the end, your life will shout who you were and what you did. In the end there are no more chances. In the end eternity awaits. It’s Heaven or hell the choice is yours.
Abba Father,
There really are no words great enough to say thank you for taking my broken and shattered life and turning it into a beautiful vessel you have chosen to use. God, for all the woman out there, held captive by their past or burdened in their bondage, would you bring them to a place of healing? Would you lift up their heads that hang down in shame and show them a glimpse of your healing power? I pray that you will give them your hope of forgiveness. It does not lie in us as mere humans, but in you, the God who sent Jesus to die so that we could escape death and destruction. Light their way out from the darkness. You are able and willing beyond what we can see, to change our past into a victorious life worth living. Help them to know you are forgiveness and we can forgive because you live in us.
In Jesus precious name I ask these things~ Amen 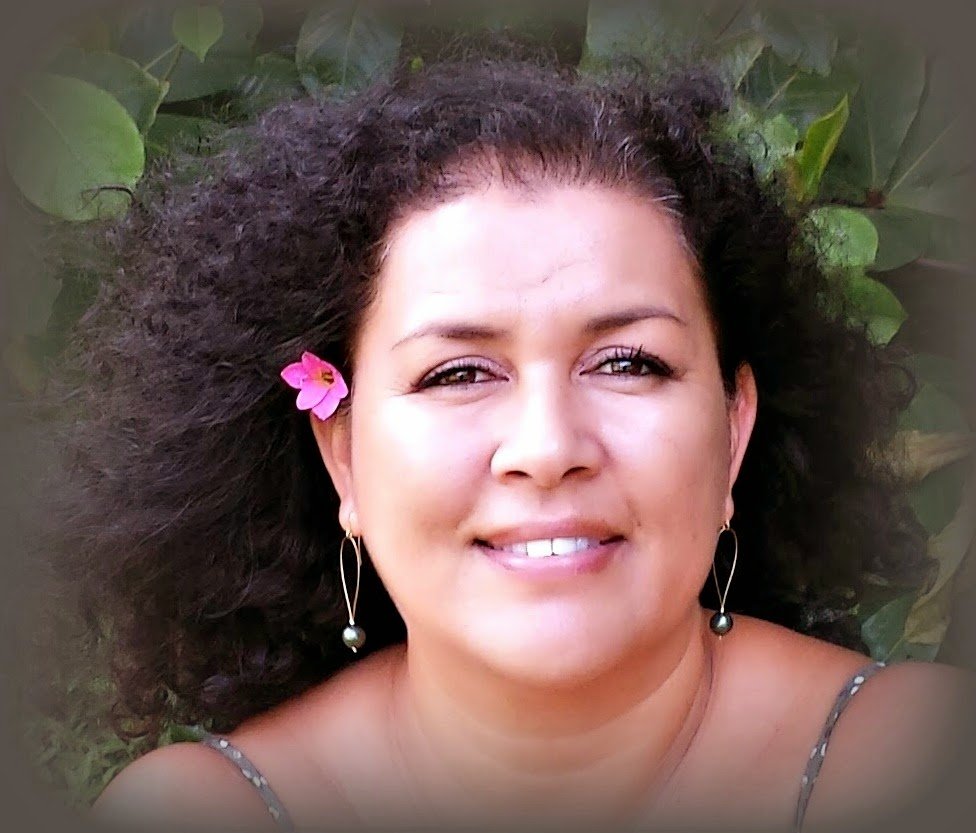 About Jamie~
I am a daughter of the King, a lover of the one true God. He is my salvation, my Hope, and my Redeemer. I am the wife of one very handsome man, mama of four almost all adult kiddos, and grandma of two amazing, little people. I love the ocean, coffee shops, and good friends that provoke me to godliness. My heart’s passion is to watch God transform the lives of women, giving them beauty for ashes.
When God comes to you, he comes with hope of transformation, so rise up daughters of the most high. It’s time to come alive. ~ Jamie

Feel free to join Jamie at  Peace, Lavender and the Sea, on Facebook, or in an email at cozyteatimeshop@aol.com. 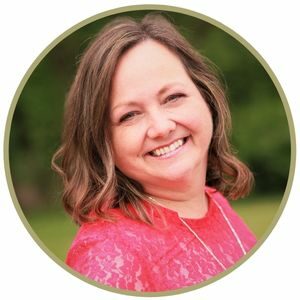