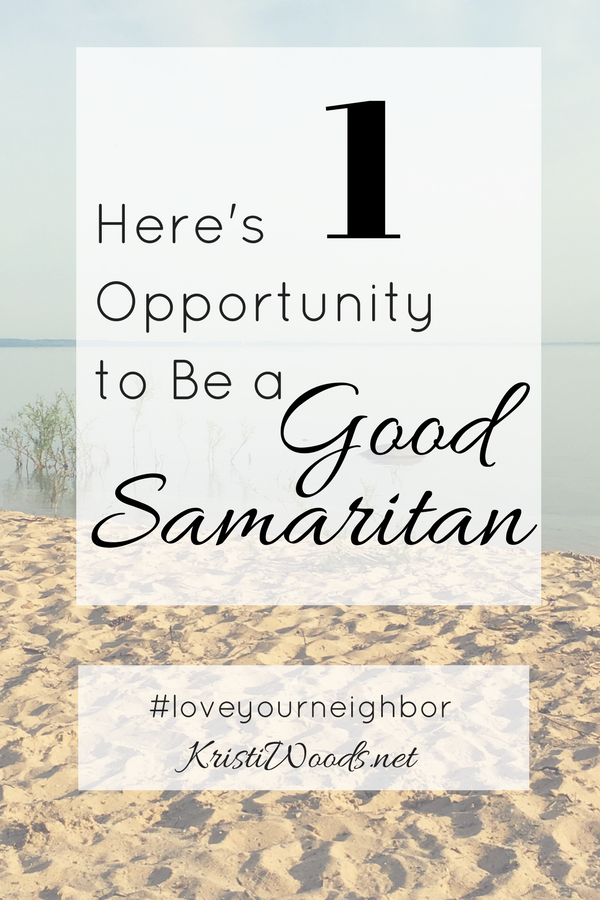 A few years back, a joke danced around our house, “I’ve got island fever. I gotta get out of here.”

With that, we’d hop in the van, and head up and over the concrete bridge, traveling straight toward Aloha Stadium. The large brown structure, a multi-purpose facility used for a long list of activities including a flea market, the NFL Pro Bowl, and various football games, became our stately welcome to Honolulu and the island of O`ahu.

We left tiny Ford Island, a small blob of land protruding from the middle of Pearl Harbor, due to a get-away itch. Locals call it Island Fever. I’ve determined it’s real. But leaving one island for another isn’t much of a solution.

We laughed anyway. And enjoyed every drop O`ahu offered.

But life runs differently on an island.

Call it a slower pace, one with less structure and certainly less infrastructure. A person simply can’t hop in their car and drive over to the next big city. They can’t order furniture and find it on their doorstep later that day or the next. Items arrive by air or boat. If the “thing” isn’t native, prepare for a lesson in patience and waiting as it hops a semi somewhere in the US then lands on a plane or ship. Seven days seems a breeze, fast even. Two to three weeks remains typical, sometimes even four or more.

So when Puerto Rico was hit by a recent hurricane, I cringed. If Puerto Rico is anything like Hawai`i, it’ll likely take time and then some to recover.

They’re an island – standing tall in a sea of water all by themselves. And at the same time, distance makes no difference.

The people of Puerto Rico – they are our neighbors.

I don’t know much about Puerto Rico. I’ve never been there. But one of its own, a young FFA (Future Farmers of America) man digging hard to garner his degree and continue the family farm, has befriended my own American childhood friend and her family – also farmers and FFAers. They’ve met, interacted, and known each other for a handful of years now.

The young man relayed a rather desolate scene. I can only imagine.

My husband, kids and I rode through a hurricane in Virginia Beach and lived on an island. Both tossed normalcy out the window. But I’ve never experienced the two together. I can’t imagine, Puerto Rico, life for you, even several weeks post-hurricane.

Here’s our opportunity, friends. It’s a chance to reach out to an individual family that will, in turn, share with neighbors.

Neighboring with Puerto Rico just got real. Here’s an opportunity to be a “Good Samaritan.”

Anything to help when power remains off.

Items. If you’re interested in helping, email me at Kristi@KristiWoods.net. We’ll connect concerning a mailing address. If you’re in the US, consider Postal Service flat rate boxes – $15-$20ish.

Cash? Consider Samaritin’s Purse or any other organization with which you’re comfortable and familiar for cash donations.

Thanks, neighbor, and praise the Lord.