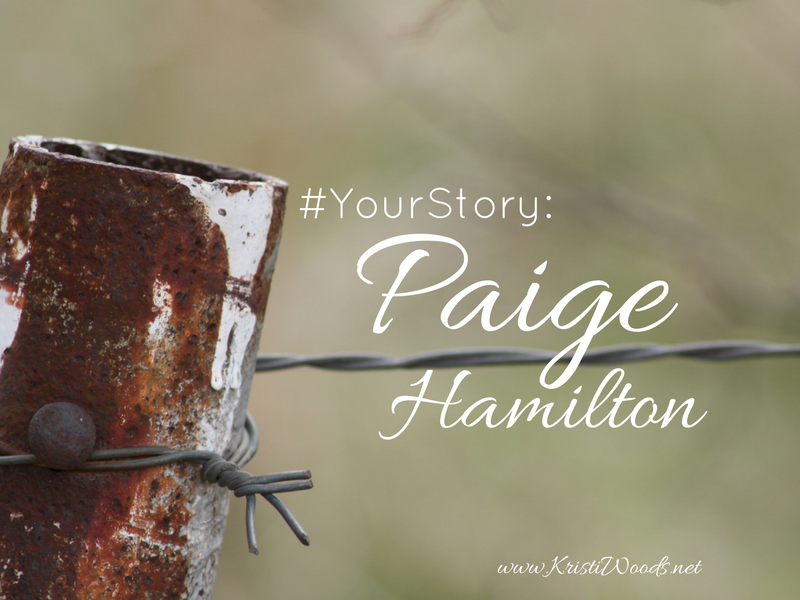 On the Other Side of Divorce

I think my husband is leaving me.

My heart is broken,

and I have no idea of how I will ever get through this.”

I read my friend Marla’s text message, and instantly the room began to slightly sway. My head spun, both physically and emotionally, as hundreds of questions raced through my brain. I involuntarily reached up to steady my head and shivered from the iciness of my fingers against my skin.

The shock of Marla’s unexpected message seemed to transport me back to a time when I first met her exactly a decade earlier.

Labor Day weekend of 2006, my family made a move to the Hampton Roads area of Virginia. My husband’s military moves were always exciting for me. I loved making new friends and seeing areas of the nation I had never seen before. However, this particular move was just for six short months.

While I had already planned to make the most of my time in the area with sightseeing excursions, I assumed I would not have enough time to make friends.

Through a series of Internet and homeschool connections, I was introduced to Marla prior to my family’s move. We exchanged emails and spoke on the phone several times in the weeks before our moving day. On my third day in town, we met face-to-face at a local park. Not only did Marla and I hit it off, but our kids, who were similar ages, did too. Soon we were meeting up for weekly play dates, and planning homeschool field trips together. My family ate Thanksgiving dinner with her family, and we celebrated New Year’s Eve together as well. Six months never went by so fast.

But the good times in Virginia did not follow me to Texas. Within a year, my husband decided he no longer wanted to be married.

He said he didn’t love me anymore.

We literally went from planning a second honeymoon to hashing out the details of our divorce over the course of mere weeks.

Even now, it is hard for me to describe the two years that followed the end of my marriage. I was blindsided by his revelation. To me, our life together had been good. His confession of not loving me or wanting to be married anymore hurt me worse than any physical pain I had ever felt.

My stomach constantly ached. I often felt dizzy, and my vision seemed to be somehow dimmer. Panic attacks became a regular part of my daily life. And perhaps strangest of all, my normally straight hair became so curly my hairdresser asked if I had given myself a home perm. That experience gave me a totally new perspective on the meaning behind the old saying “It’s enough to make your hair curl!”

Where was Marla during this bleak period?

She was still there, loving me as best she could from her home in Virginia.

She called me often, allowing me to vent and cry and question why this awful thing had happened to me. She encouraged me with cards and emails and even a care package or two. And the first holiday that my children had to spend with their dad, Marla asked me to visit her in Virginia.

Now my friend is experiencing a similar situation. Oh, how my heart hurts for Marla because I know divorce intimately. I know the pain it brings.

Divorce is more than standing before a judge in order to end a marital union. It’s also the bitter sting of rejection and the pain of learning how to parent children with someone who no longer lives in the same home as the rest of the family. Divorce is the stress of managing finances and home repairs without a partner. It’s the upheaval of having to change routines and schedules to accommodate a new living arrangement. Divorce is the loneliness of holidays and spending every other weekend without your children.

I know divorce. But because I’ve lived it myself, I also know the other side as well. Fortunately for me and for Marla, divorce isn’t the end.

You see, because of my divorce a decade ago, there are blessings today that directly grew out of that awful time. One of them is a second marriage. My new husband and I are raising our blended family of five teens as well as fostering infants and toddlers. Sometimes as I look into the precious face of my foster daughter, I am overwhelmed at how God used the pain of divorce to bring me to a place where I am able to share His love with children who are in the middle of their own crisis.

No doubt divorce is never God’s plan, but isn’t it wonderful how He uses our pain and heartache to bring about a new season of goodness in our lives?

God’s word tells us this:

We know that all things work together for good for those who love God, for those who are called according to his purpose. (Romans 8:28 WEB)

We know that all things work together for good for those who love God, for those who are called according to his purpose. (Romans 8:28 WEB) @PaigeHamilton17 Click To Tweet

Today I grieve with Marla, but I also look with anticipation toward her future, trusting that God (who is faithful to finish the good work He starts in us) will bring her through this to a place of goodness. I am eager to see what Marla’s life will look like a decade from now.

As a child, Paige Hamilton wanted to be a nun, thanks many hours spent watching her favorite movie The Sound of Music. Alas, she wasn’t Catholic, and soon realized that good Baptist girls don’t grow up to be nuns. As it turns out, God had other amazing plans for her that included a husband and lots of children. Today, Paige is the mother of five teens, as well as fosters infants and toddlers. When she isn’t sorting or folding the laundry, she writes a blog for women suffering from PCOS (Hormonally Speaking). Paige and her husband Jon call Louisiana home.

do you struggle with rejection?

Join this story journey and receive writing & personal updates as well as new releases. Oh, and access to the Subscriber Library, too. There, you'll find free stories and faith-building helps.
Sign up here.